How can we help you today?

Please do something about the 80's disco theme

started a topic over 6 years ago

How can anyone have a clue what to wear and what to vote for, when retro and boho score well, whereas correct styles are often punished by the game setup.

Allow gothic - or give us correct 80's disco clothes, and get the 70's clothes out, that 80's disco style was a reaction to

said over 6 years ago

Masculine should also be fine to use. This is really not ok! 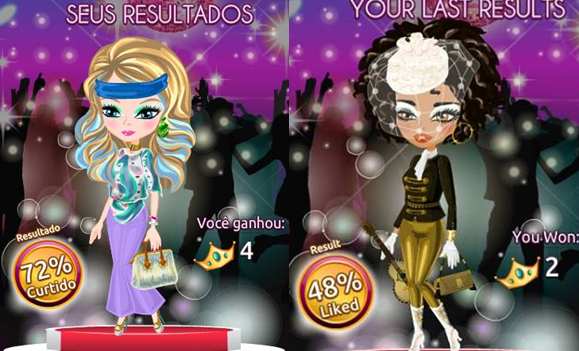 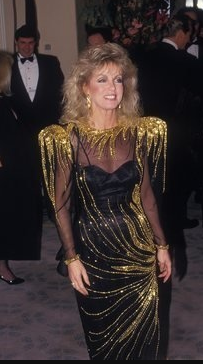 said almost 6 years ago
The themes in themselves are tricky especially in regards to it being an international game. However, the styles during certain decades are usually similar with some modifications. I'd prefer if the FashCup were set up in a way that granted more creative freedom without restrictions of themes.

College Campus, Tokyo Spring and 20s Cabaret are just a few of some themes that are in dire need of revamping. Can't afford the 20s cabaret dress so I wear that long aqua dress with pink accents. I pretty much dress as if I'm attending a cabaret rather than dress as a performer which some players are currently doing; at least that's what it looks like.

Tokyo Spring is instant Kawaii style for me but gets a lot of down votes due to vote training over the years and College Campus needs to have entries that look like a genuine college campus. Not styles that are best fitted for high school. The other exception for 80s disco could be that sports jumpsuit with leg warmers because it has flash dance written all over it.

there are a lot that need more options.  I like that they introduced Shibuya Nights, at least the kawaii and j-pop looks do better there than in Tokyo Spring.

I just wish people would stop voting on those terrible red boots and crinolin skirt for 80s and 20s!  Blech!

the skirt actually isn't too bad for 80s.  Def not 20s though.  And those boots are awful for either.  Especially since we have so many boots that would fit 80s much better! 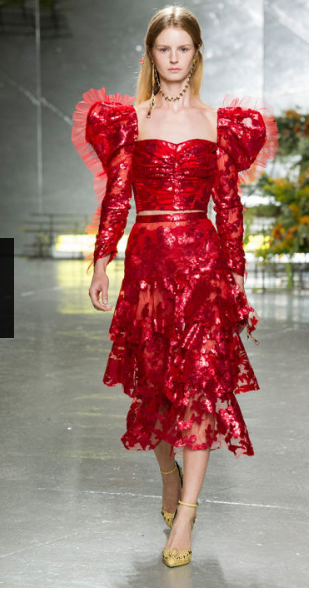